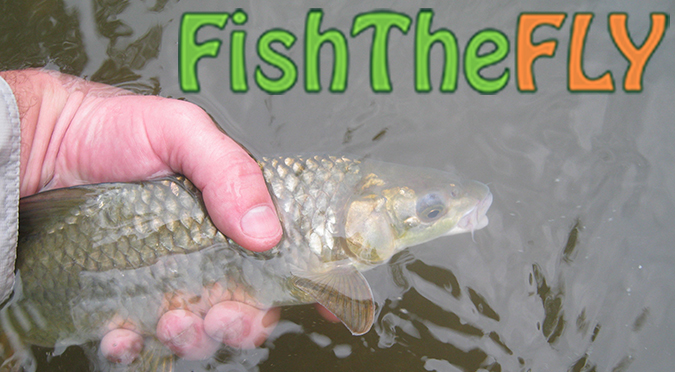 The First Cast – The Successes And The Snags…

No one ever said fly fishing was is easy, and they were right, it’s not. But to try and be a competent fly fisherman at 9 years old was a real tough challenge for me personally. I had a great teacher, my father Tony Roocroft, but at times he did not have the patience to teach the same things over and over again to an energetic 9 year old that got easily side tracked. I think he did a great job. The first thing he taught me was how to cast, and I managed to catch on to that quite easily. But the impatience and the perseverance was a bit challenging. It took me a while before I managed to catch a fish on my own. I have mentioned it a few times on this website, but here’s more of the full story. I remember it like it was yesterday, or perhaps last week.

I was fishing at a place called Millstream (You will also see a lot of references to this Highveld haven on Fish The Fly), where I have fished all my life due to my parents having time share, which they bought in 1990. We have always stayed in Cottage 23, nicknamed Coch-y-Bondhu, and there is a series of weirs close to the cottage, some of which can be seen from the patio. My father’s favourite weir, Evening Rise, is situated below the house, a 30 meter walk at most. It is named appropriately, as every evening, regardless of weather, seasons or hatches, the fish do not fail to rise 30 minutes before sunset every day. This was the weir I caught my first ever fish in, and it was on fly.

It was close to midday, and I had been fishing the whole morning. My cousins were due to arrive at any moment, and as I saw their car pull in, I looked back at the water to see a Rainbow slowly engulf my fly. I was using a raggedy looking Yellow Humpy, that I probably borrowed from my father. I struck, all be it a bit late, and set the hook. The loose fly line got back onto the reel, due to the fish swimming off and I managed to play and land the fish, a 400 gram Rainbow Trout hen. I looked back up to the house and everyone was watching, my mom cheering and my other cousin telling me to bring the fish up. I didn’t, I released the fish and was very pleased with myself. It had been a long road, but I had managed to catch my first fish! I regard that as a huge success.

I then ran into a major snag. Possibly the worst weekend of my life, or most frustrating anyway. It was a friends 11th birthday, and his family took him and a few of his friends (Including me) to a trout farm in the Machadodorp region. I cannot remember the name of the place, for good reason as I probably wanted to forget it.

Before the trip and all the way up to my first cast, I was feeling confident. Of the 6 of us, only 2 of us had ever fly fished before, and I was keen to show off my ‘skills’. We fished sporadically through the weekend, and I was the only one of the 6 who didn’t catch a fish. I was so disappointed, and I remember one instance very vividly, I was fishing a dry fly in a small dam. I made a cast to a rise, and as my fly hit the water I saw a beautiful Brown Trout take it, I struck on time, but nothing. I had a look at my line and saw the knot had come undone. That was pretty much how the entire weekend went.

I was distraught, and that Sunday evening my father sat down with me and showed me and made me tie knots until I got them right every time. That helped, but didn’t solve my weekend problems.

A month or so later, we were due to go to Millstream again, and I had told my father I wasn’t going to fish, still feeling the effects of that weekend. He basically said, that he would make sure I catch fish and teach me how everything works. I reluctantly accepted, and on the Saturday, my father took me up to the top of the weir system, to a weir called Canterbury Pond, right at the top. The fish were rising, and I tied on a Royal Wulff at my father’s recommendation. A few casts yielded a few missed fish and I was getting despondent. I then had a take, which I missed, casting back straight away in the same spot and the fish rose once again. A lift of the rod tip, and I had her! I was elated, screaming for joy as my father netted and released the fish for me. All of a sudden the troubles I had on that horrendous weekend were just a distant memory. For the rest of the afternoon I caught another 5 or so fish, with the help of my father. He put me on the right track, just as I was about to give up. And look where I am today, writing about fly fishing, thanks dad, that was a true success..