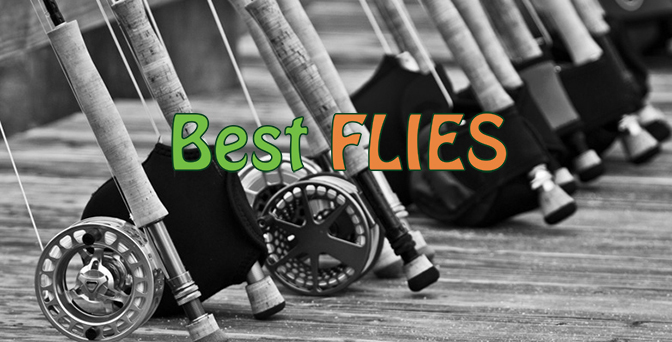 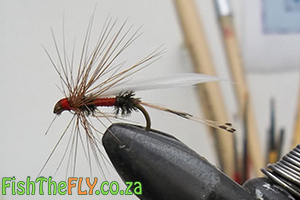 The Royal Coachman is a very traditional fly pattern that can be tied as a wet fly or a dry fly. The dry fly version of this fly is definitely more popular and used a lot more in the current day than the wet fly. Originally, in the 1870’s (Believe it or not), the Royal Coachman was tied as a traditional wet fly, as we know them today. This fly was a streamer of sorts, used to target Salmon in North America. The fly was tied by a man called John Haily.

John Haily was known as a professional fly dresser and fly tier, and he lived in New York in the mid to late 18o0’s. He tied the fly for a few members of the very well known fly fishing family, the Orvis family. As legend has it, John Haily tied this version of the Coachman with duck feathers, peacock hearl and instead of sinking this fly floated quite nicely. They were then disputing the name, as it could not be a Coachman (This was a wet fly), so John Haily and Mr L. Orvis decided they would call it the Royal Coachman. This is one of the oldest flies that is still being used very actively today.